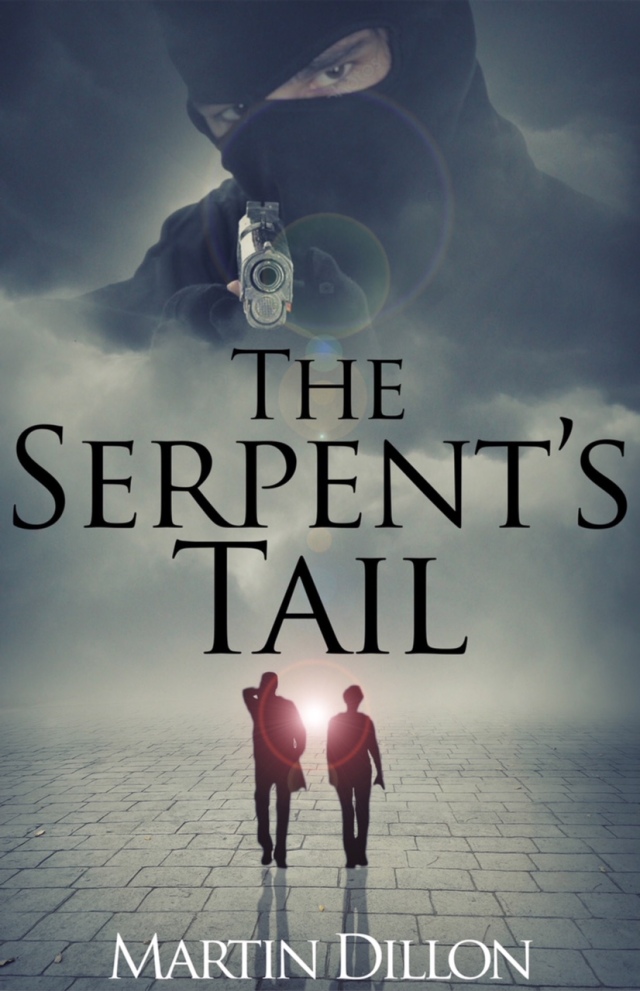 They were recruited as police informers but they found themselves caught up in a shadowy counter terrorist war.

From the bestselling author of The Shankill Butchers and the Dirty War, The Serpent’s Tail is a novel based on a true life sting involving the IRA, the SAS and MI5. It is a gripping thriller based on a true sequence of events in which two young Belfast Catholics are recruited as informers and find themselves at the heart of a ‘sting’ involving the IRA, the SAS and MI5. The Serpent’s Tail is the first work of fiction by the man Conor Cruise O’Brien has described as ‘The greatest living authority on Irish terrorism.’

The true story of an SAS inspired sting against the Provisional IRA which almost destroyed the organization. The IRA later admitted that the operation was a brilliant piece of planning by the SAS and the British Intelligence Agency, MI5. Its success was, however, short-lived leading to the sacrifice of many agents and the emergence of a more determined and ruthless IRA leadership.

Martin Dillon has won international acclaim for his unique reporting and is considered one of the foremost experts on global terrorism and organized crime. His bestselling trilogy, The Shankill Butchers, The Dirty War and God and the Gun, from his twelve non-fiction works, is regarded as the definitive account of the Ireland conflict. He began his distinguished career as a newspaper reporter and later became a program editor with the BBC. He has written plays for television, as well as documentaries, and has been featured on television networks in Europe and across North America. Martin Dillon lives with his family in San Francisco. 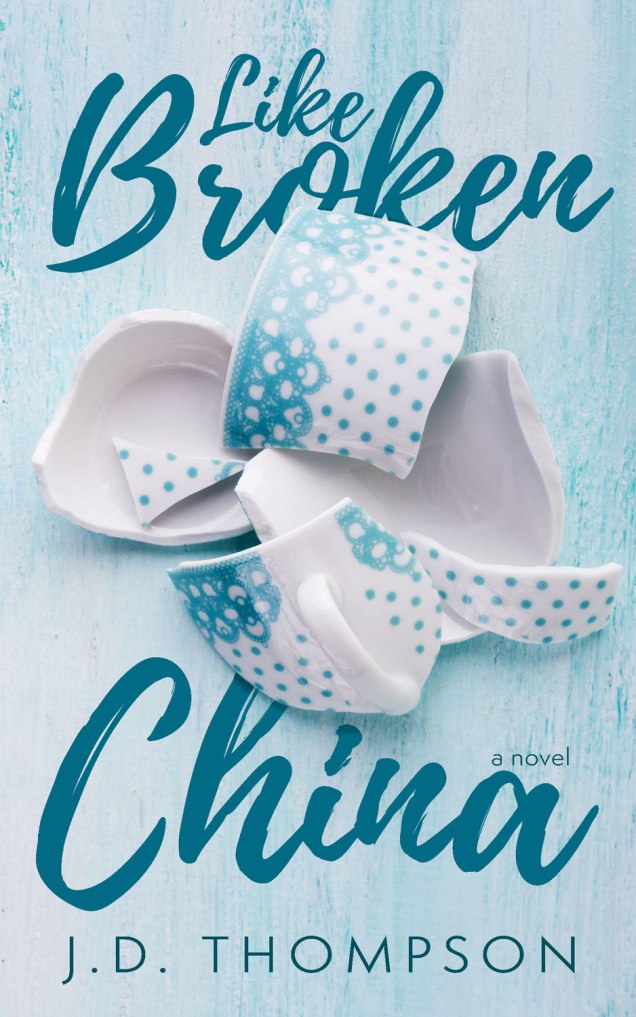 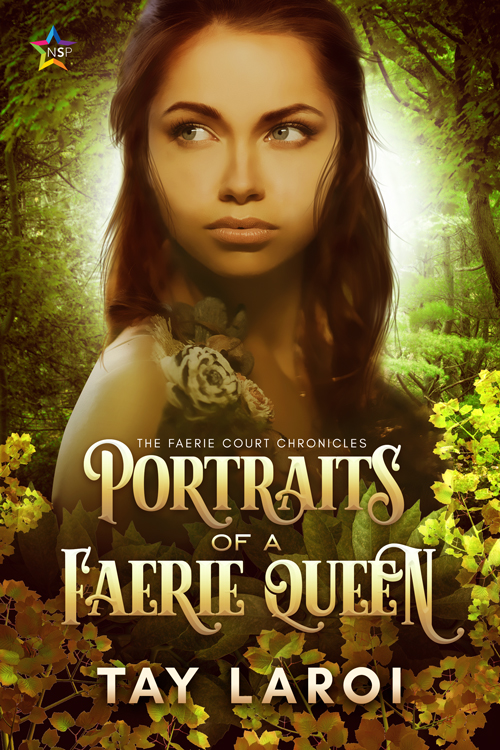 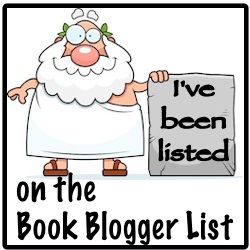